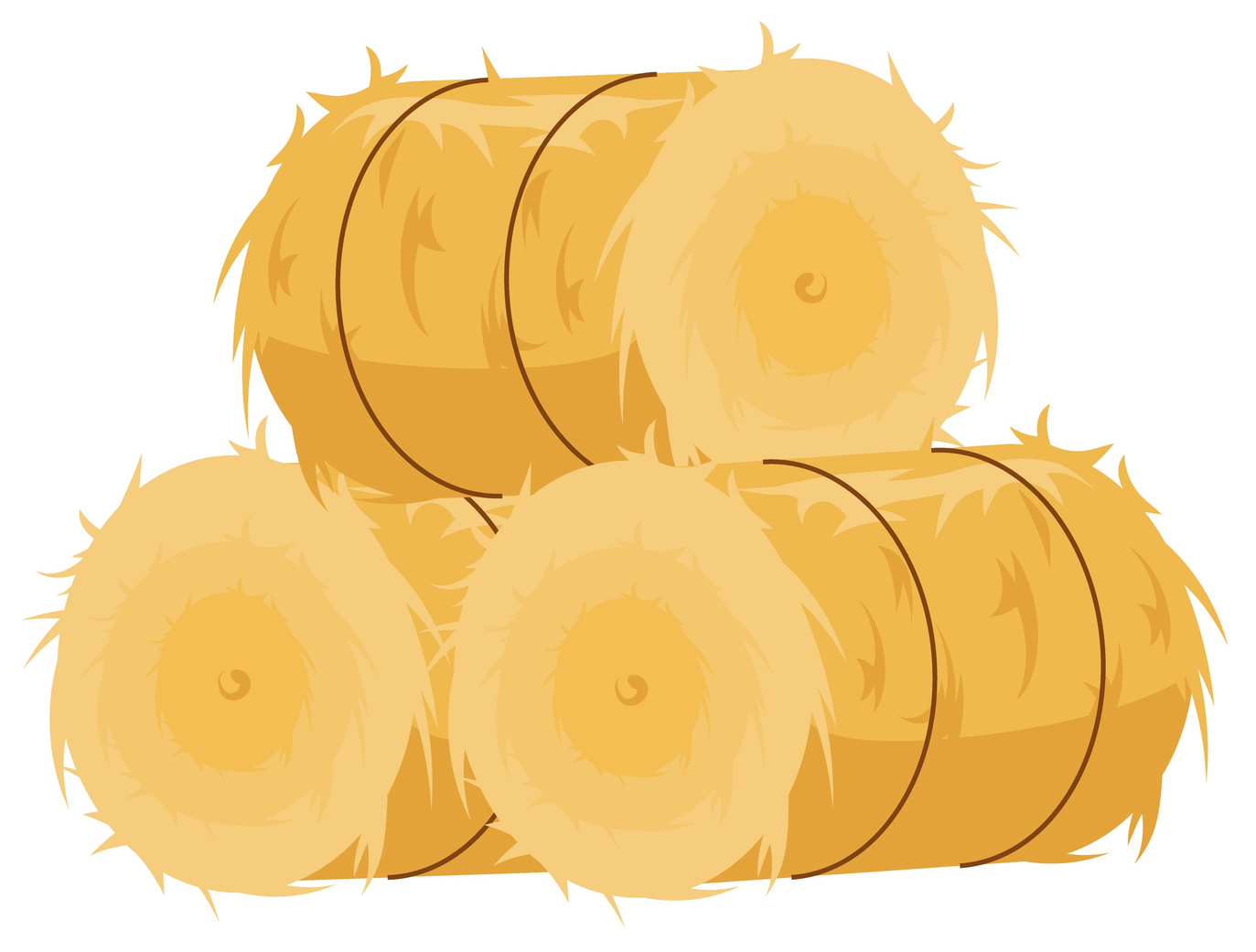 Laravel Haystack provides supercharged job chains for Laravel. It comes with powerful features like delaying jobs for as long as you like, applying middleware to every job, sharing data and models between jobs and even chunking jobs. Laravel Haystack supports every queue connection/worker out of the box. (Database, Redis/Horizon, SQS). It's great if you need to queue thousands of jobs in a chain or if you are looking for features that the original Bus chain doesn't provide.

That's right! Laravel does have job chains but they have some disadvantages that you might want to think about.

You can install the package with Composer. Laravel Haystack Requires Laravel 8+ and PHP 8.1

Next, just run the installation command!

While I never expect anything, if you would like to support my work, you can donate to my Ko-Fi page by simply buying me a coffee or two!