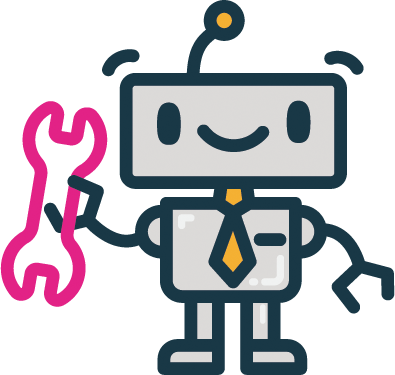 While BotMan itself is framework agnostic, BotMan is also available as a bundle with the great Laravel PHP framework. This bundled version is called BotMan Studio and makes your chatbot development experience even better. By providing testing tools, an out of the box web driver implementation and additional tools like an enhanced CLI with driver installation, class generation and configuration support, it speeds up the development significantly.

You can find the BotMan and BotMan Studio documentation at http://botman.io.

Do you like this project? Support it by donating

BotMan is free software distributed under the terms of the MIT license.