Droid: a Taskrunner to Build, Test, CI, deploy your app 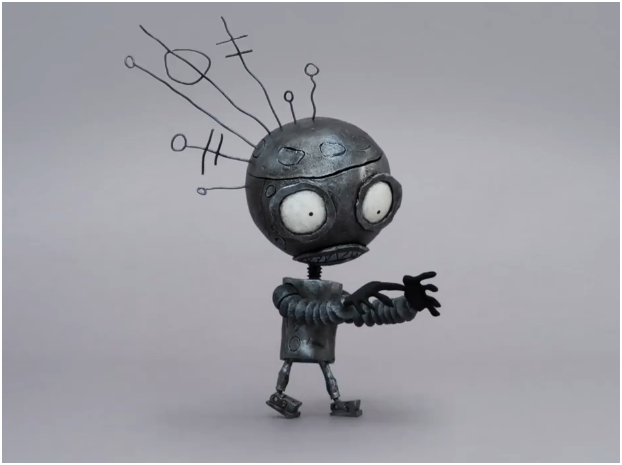 Tasks are implemented as standard Symfony Commands, allowing you to use standard existing commands to script your builds.

Add the following line to your composer.json:

Then run composer update to install your updated required packages.

Configuring droid for your project

Create a droid.yml file in the root of your repository. For example:

At the top level, you define the "targets". When you run droid, you always pass a target name. It uses target name "default" if none is specified.

For each target, you can define a set of "tasks". Each task has a command name (for example "core:echo") and a list of arguments for that command.

This will run the "default" target.

Alternatively, you can specify which target to run:

This lists the available commands you can use in your droid.yml file.

Registering your own custom commands

To register custom commands, you can add the following section to your droid.yml:

If you'd like to change the default 'name' for the registered command, simply pass a name parameter:

Droid plugins are composer packages that can automatically register their commands in droid. The consuming application won't need to use the register key in their droid.yml.

You can easily turn your php package into a Droid plugin by including a class called DroidPlugin in the root of your library's PHP namespace. For example, if your project's namespace is 'Acme\MyApp', you can add a file in the root of that namespace called 'DroidPlugin' like this:

The constructor gets access to the Droid\\Application instance. You'll need to implement a method called getCommands that returns a list of Symfony Console Commands.

After including both droid/droid and your custom package in a project, you'll have access to all of the default Droid commands, and all the commands returned by your DroidPlugin::getCommands method.

Get information about a command

To see how you can use a command, run:

This will list the available arguments and options available in the core:echo command.

You can simply add these arguments in your droid.yml file like this:

When you're trying to use a command, and forget to specify any required arguments, droid will tell you what's missing.

MIT. Please refer to the license file for details.

Brought to you by the LinkORB Engineering team

Check out our other projects at linkorb.com/engineering.