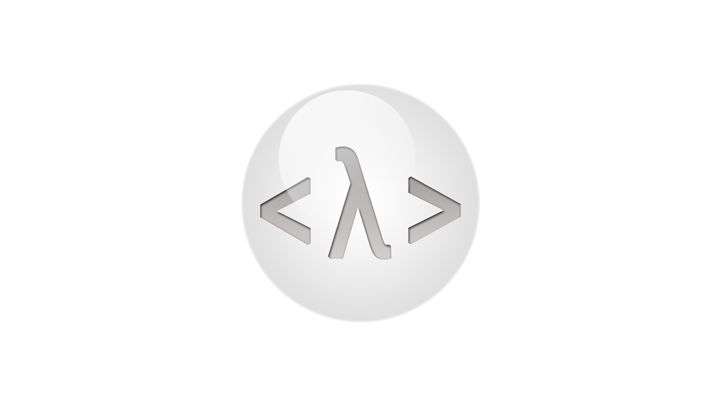 PHP, a language not commonly associated with Functional Programming, does support the paradigm - to an extent. The language's Functional Programming affability though substantial is not the same as that of Haskell, OCaml, or F# - purely Functional languages. bingo-functional is an attempt at enhancing the usability of FP techniques - those that warrant the use of helper functions, applicatives, monads, pattern matching, and immutable lists.

Please check out the documentation for more knowledge on how to use this library.

Also, a changelog exists and can be used to track changes made to the project.

Endeavor to create an issue on GitHub when the need arises or send an email to lochbm@gmail.com 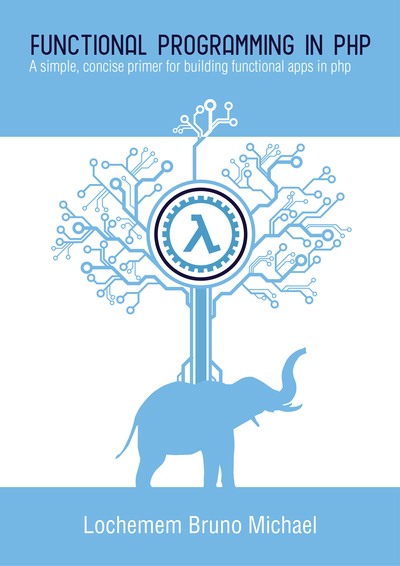